Today is September 25, 2017. In early September I had just about finished an essay/blog, but then the hurricanes came and my subject matter was the kind that could wait. My younger brother Rebel and his wife Caroline hadn’t even unpacked their boxes in their new Florida home when Irma swirled closer and fiercer, and their power went out and they sat under generator lamplight in their living room, feeling like actors on a stage set, because their automated blinds wouldn’t go down and so whoever was in the dark out there could watch them. For a while it was a tossup, should they join the interstate traffic heading north or hunker it out in Delray Beach? What MAY have decided things were the looters keeping watch outside. I let my artistic imagination draw what I assumed was in progress or soon to be. Though later my brother presented me with a different kind of picture. A vehicle with four men pulled up in their driveway and waited and waited until Rebel came out, and then they drove away. 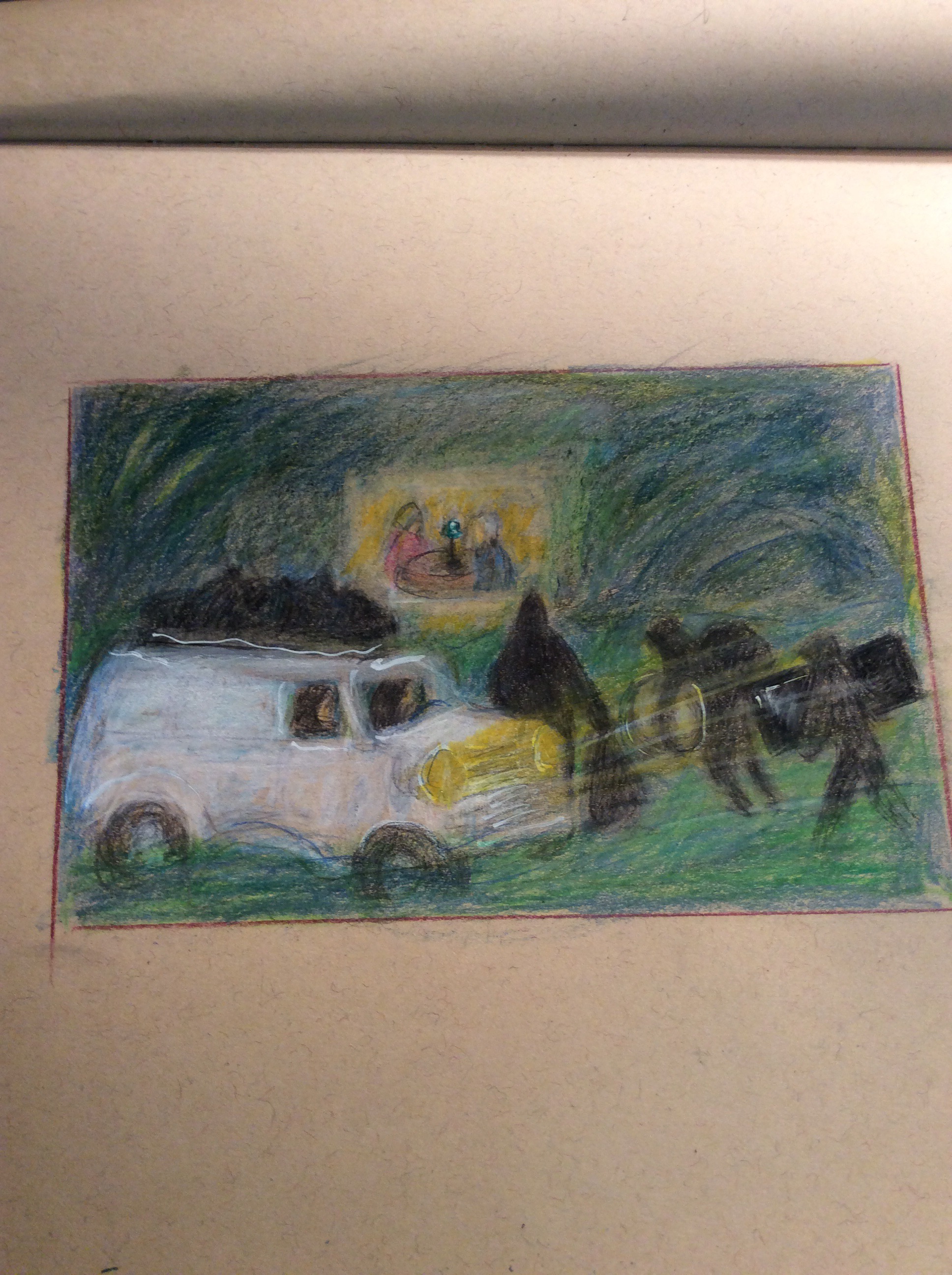 However, I had looters on the brain and got madder and madder.  One way I face things that upset or infuriate me is to research them, which is easier than ever now that we have the web. If you look up “looter, before you even get to defiitions, you will find there’s actually a game you can play on the internet which can help build your looting skills. Loot (anything taken dishonestly by force or stealth) comes from Lut, an Anglo-Indian word. You can loot archaeological sites, corpses, shipwrecks, chemical weapons sites, diamond mines, other people’s art collections, or gold coins from the Russian treasury. All do-able. A child can loot aother child’s toy collection, a writer can skim off another writer’s work efforts. Or, you wait for a storm, a riot, anything fearsome, or you can simply bide your time until your targets go off to a wedding or funeral.

Then while I was still at work amassing looter possiilities, the press started dropping another word and I got interested in that. A Grifter, a word born in the underworld, is someone who acquires something dishonestly through guile and subterfuge or maybe just a feeling of entitlement.

No physical violence necessary. If you are in a powerful position, you might find it more convenient to fly on a private jet from Washington to Philadelphia at our expense.  Or commandeer a government jet for your honeymoon. Or, on a more day-to-day level, you can simply sneak through a subway stile on someone else’s token.
Givers-back

While I was still in my “how do they get away with this?” fury, Tom came over from the Orkney Islands to Woodstock to visit me. Tom was our priest at St. Gregory’s Episcopal during the ’90’s. He said once in a sermon, “We just have to accept our inseparability from God.” And that has become one of my faith guides. Then he was whisked away from us to become Canon of Arts and Liturgy at the Cathedral in New York, and after some years he went over to Scotland and served a small church while the priest took some time off. She was old, widowed, and blind. They became friends. She died and left her house and gardens to the church, and Tom accepted an invitation from the church to stay on. He moved into the fully furnished house which still had framed photos of her five guide dogs. Then Tom told me how the two previous owners of the small bookstore in the village had also passed it on to someone else when the time came.

While Tom was here, we drove to Kingston with Frances the architect (and illustrator of my books Evenings at Five and Publishing) who had discovered an oyster bar and fried chicken place which is always full.  It is called Boitson’s. Mr. Boitson had left it to a woman who had once rented an apartment in his Brooklyn brownstone. She was raised in the restaurant business and had dreamed of one day having a restaurant of her own. The legacy was a surprise to her, and she has tried to make Boitson’s the kind of welcome place which would honor her late landlord and benefactor. Not surprisingly, the three of us sat on the dark porch with a candle on our table and ate the fried oysters and the chicken and talked of ways people we knew were starting to give things back. 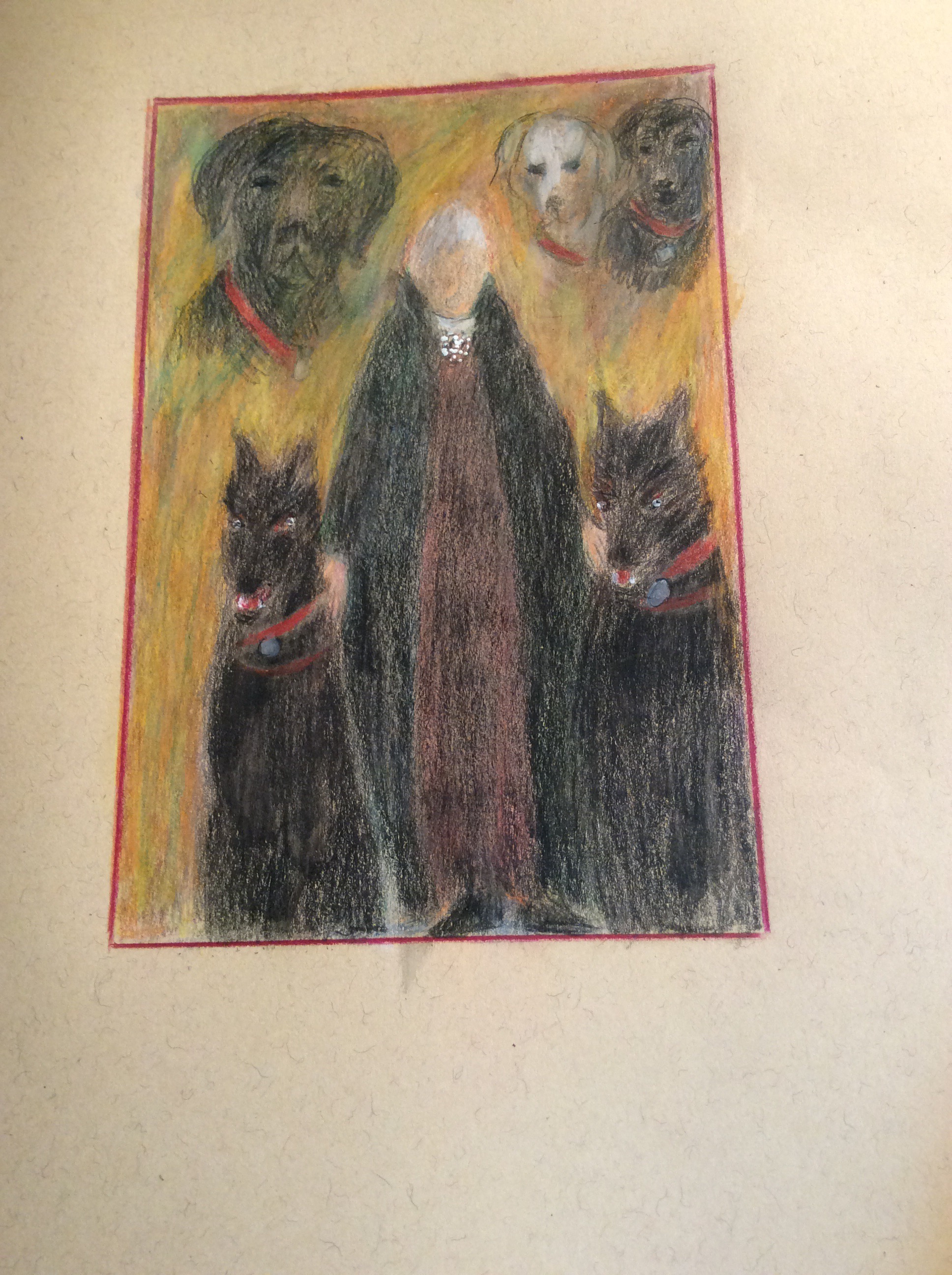